September 6, 2013 · by admin · in Announcements
BIG BAND CONCERTS IN SEPTEMBER The Baltimore Jazz Alliance Big Band, under the direction of founder Anthony Villa, will perform original jazz works by Baltimore jazz composers and arrangers. Concerts will be hosted by WEAA’s John Tegler. Admission is free, and no tickets are required. | Read more>> 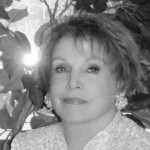 March 1, 2013 · by admin · in Live reviews
By Liz Fixsen Despite its nickname, “Charm City,” Baltimore is a rather down-home town, and the words “elegant” or “refined” wouldn’t spring immediately to mind at its mention. But at least one pocket of glamour can be found in the newly-renovated 13th Floor club, in The Belvedere at Charles and Chase Streets downtown. | Read more>> 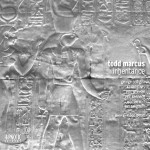 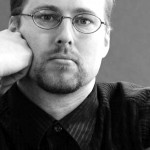