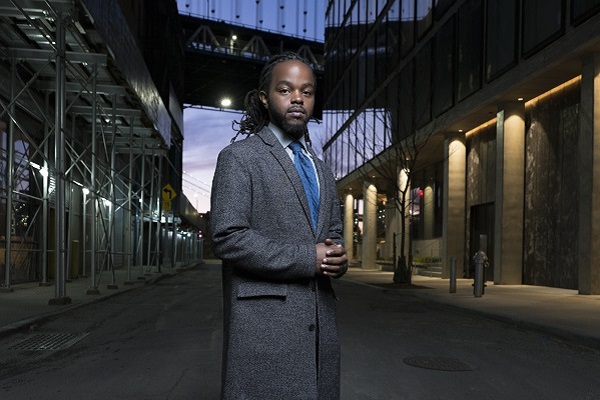 A limited number of in-person seats are available for $25 each.