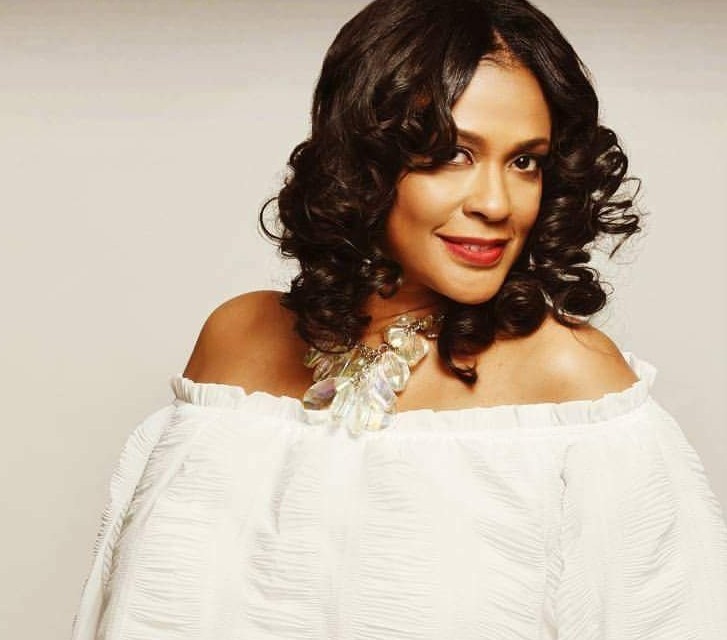 Shawn Allen: There are many that sing, but few who are blessed with the ability to transcend the audio capacity of listeners and touch their hearts and souls.

A native of Cleveland, Ohio but now reigning in Maryland, Shawn is one of the chosen few. The statuesque Shawn is no stranger to uproarious applauds and standing ovations. She has brought the infamously critical audience of the legendary Apollo Theatre to their feet and don’t forget about the even more critical audiences of Howard University, her Alma Mater.

With one note, she can bring the most clamorous room to a point of deadening silence and the lyrics of the songs she sings have shed a tear or two from listeners eyes.

A former Background vocalist for National/International recording artist Stacy Lattisaw, Jean Carne, Miki Howard and Chante’ Moore and former lead vocalist/member of the National Recording Artist, Interscope and University Records group, “Pure Soul” who brought you the number twelve song on the billboard charts, “We Must Be In Love”.

TARSHA FITZGERALD PRODUCTIONS is very profound in creating Magical Musical Performances with Extraordinary Music, Great Vibes, and Memorable Experiences that will be Unforgettable!