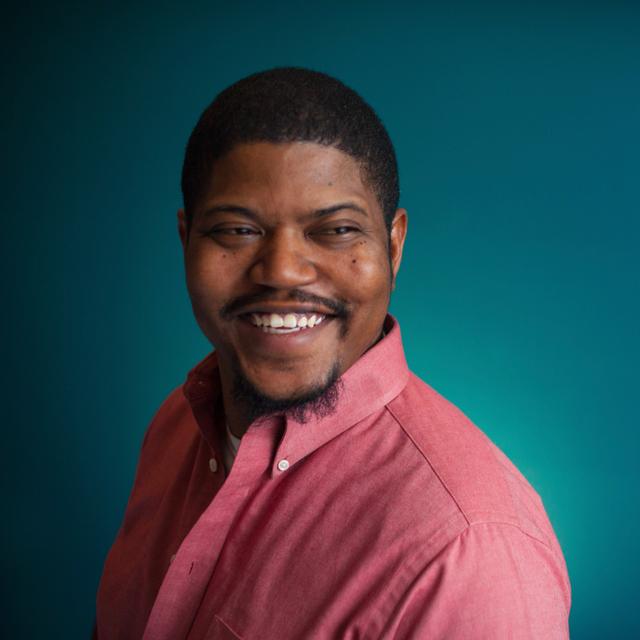 Samuel Prather is an exciting and multifaceted pianist, drummer, and vocalist equally skilled in Soul, Jazz, Funk, Latin, Neo-Soul, and R&B. he has shared the stage with Hugh Masekela, Cyrus Chestnut, Raul Midon and opened for Thundercat to name a few. He currently leads his own critically acclaimed ensemble Groove Orchestra. G.O! combines danceable grooves with the harmonic elements of jazz in a unique high-energy package that has been featured at the Funk Parade, DC Jazz Fest, and the Howard Theater.

In addition to winning a student downbeat award in 2012, being named DC’s Best Pianist in 2017, Samuel’s debut album with G.O! was ranked 2014’s #2 album of the year by Capitalbop.