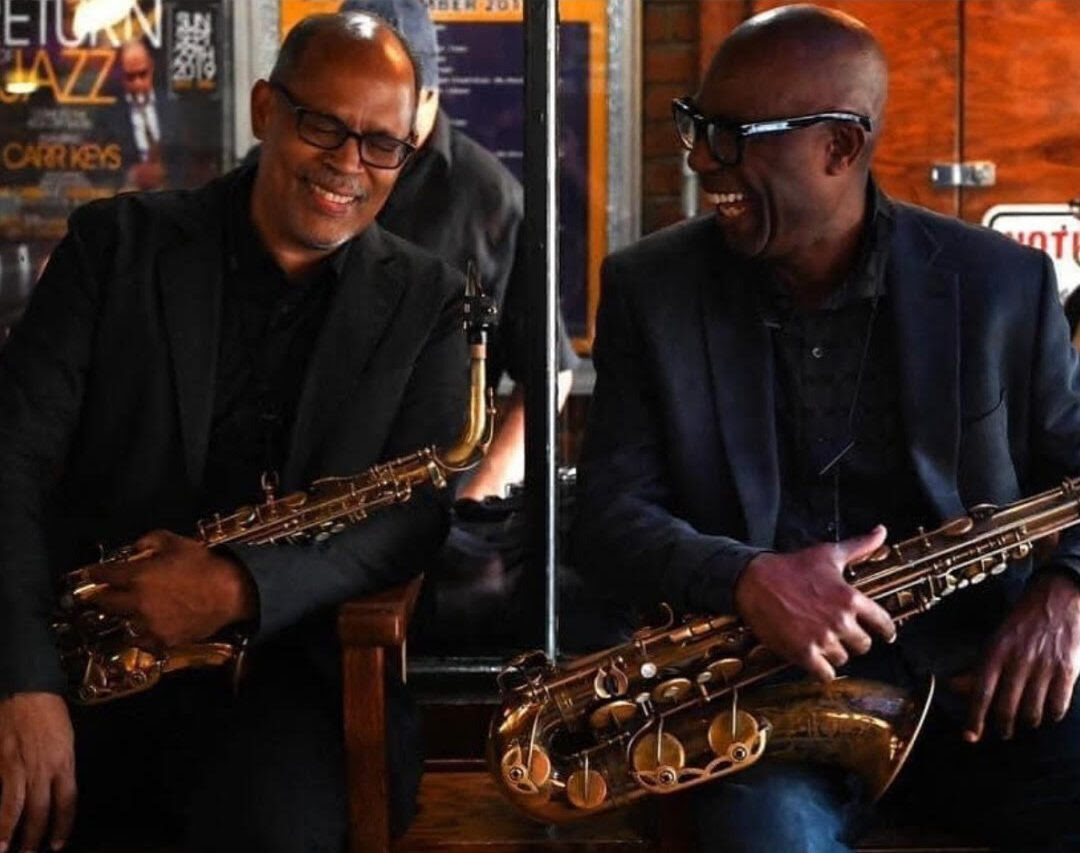 Paul has recorded 8 CD’s, which have been well received by critics and jazz fans alike. His new CD “The Real Jazz Whisperer” features Allyn Johnson, Michael Bowie, Lewis Nash and will be released September, 2020. His CD “DC-NYC Organ Sessions” reached #9 on the Jazz Week radio play charts. His CD released in 2013, “Standard Domain,” reached #3 on the Jazz Week radio play chart and stayed on the chart for 16 weeks. Paul has toured Russia, Europe, the Middle East, the Caribbean and Central and South America and has shared the stage with many of the greatest names in jazz.
A native of Washington DC, Marshall began began in the DC Youth Orchestra Program, then flirted with jazz studies at Howard University, all the while working with legendary jazz musicians like Jimmy Witherspoon, Jimmy Heath, Pepper Adams, Miriam Makeba, Jimmy Scott, Stevie Wonder, and the blues organist Jimmy McGriff with which he recorded the album “Countdown”.