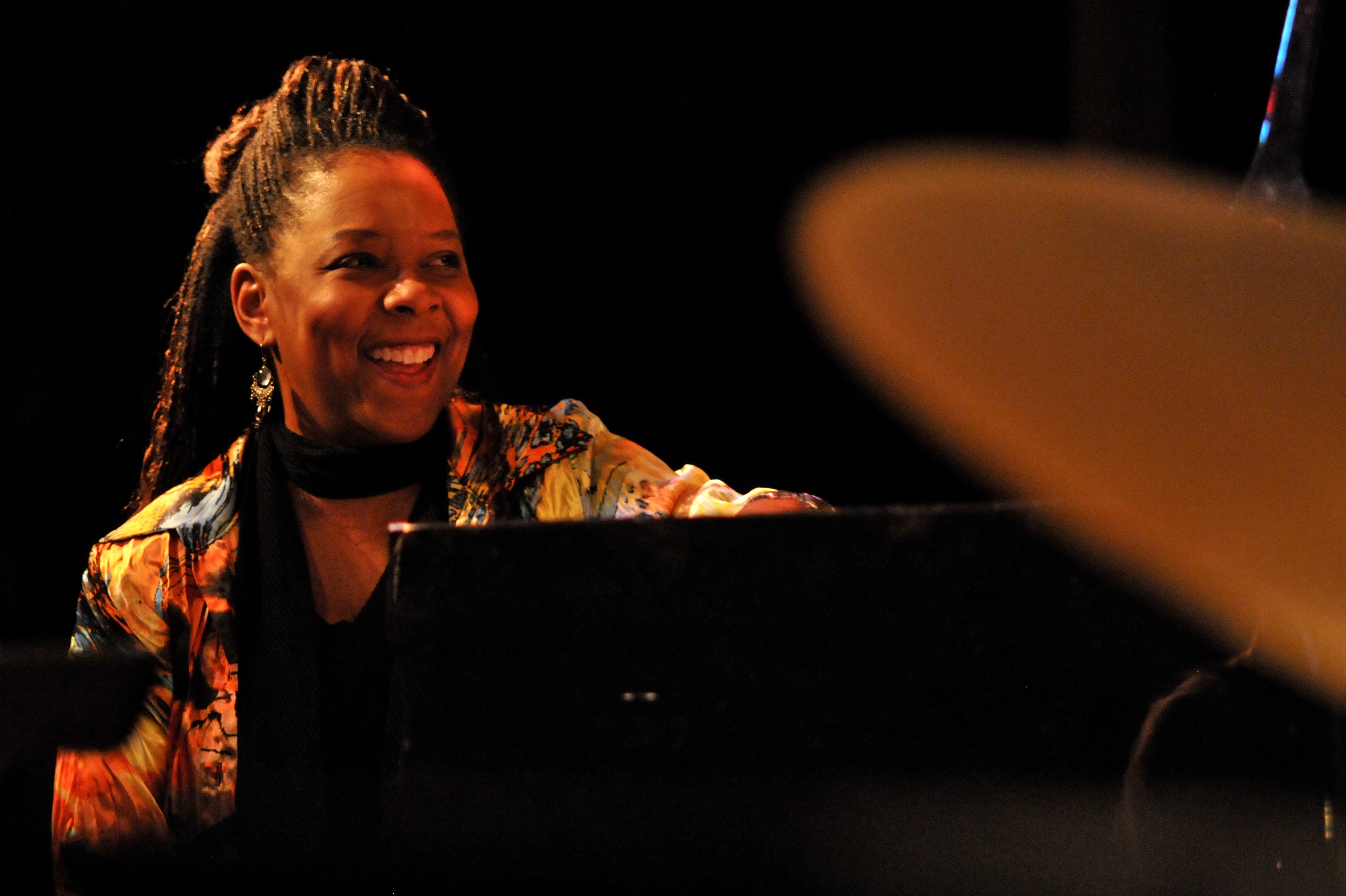 Patrice Rushen is an award-winning musician and composer who is also one of the most sought after artists in the music industry. She is a classically trained pianist who originally found success in the 70’s and 80’s with her signature fusion of jazz, pop and R&B. During this era, she composed and recorded the hit song, “Forget Me Nots,” which has been frequently covered and sampled by other artists.

Rushen is also a four-time, Grammy nominee who has composed scores for movies and television. She has been the first female musical director for many of the entertainment industry’s top award shows, which include the Grammy Awards, the Emmy Awards, the People’s Choice Awards, the NAACP Image Awards and HBO’s “Comic Relief V.”

Considered one of the world’s top jazz pianists, she has performed with many artists. Among them such esteemed names as Stevie Wonder, Herbie Hancock, Prince, Nancy Wilson, Ndugu Chancler, Carlos Santana, Christian McBride and Lee Ritenour. She is a record producer and an award-winning composer of symphonic music, some of which was commissioned by the Detroit Symphony Orchestra. Rushen is the ”Ambassador of Artistry In Education” at Boston’s Berklee College of Music, and is the Chair of the Popular Music Program at USC’s Thornton School of Music.