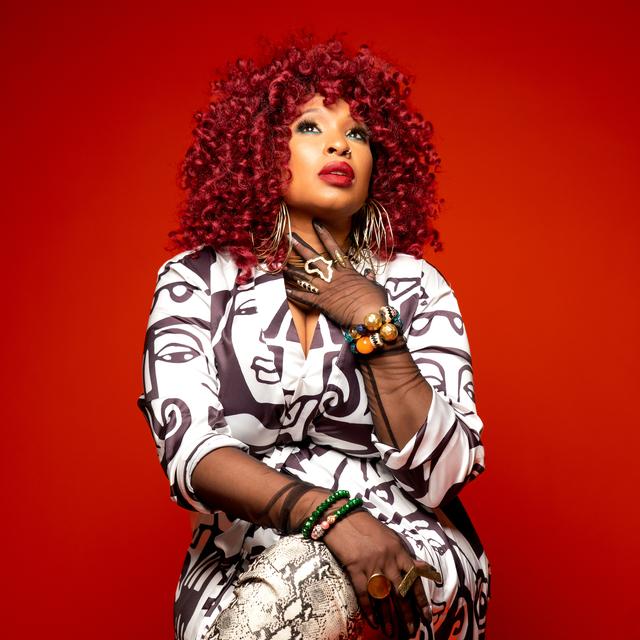 Mumu Fresh will be performing an acoustic jazz show at Keystone Korner on November 18th!

Mumu Fresh (also known as Maimouna Youssef ) is a GRAMMY-Nominated, Indigenous Music award winning, Musical Ambassador for the US, elected Governor of The DC Chapter of The Recording Academy & an Ambassador of The Black Music Collective.

While touring 6 of the 7 continents Mumu Fresh has built a relationship with over 200K engaged fans on social media who have shared and streamed her music millions of times in at least 92 countries throughout the world to date. Mumu Fresh’s music and philanthropic endeavours has been featured in publications such as Variety, Ebony, Essence, BET, NPR, Al-Jazeera, Afro Punk & more.

Maimouna has served as a mentor for several Grammy U affiliated young aspiring artists. In 2020, she founded her own online music education platform called “Muniversity Studies” to teach aspiring artists how to reimagine the music business and thrive independently with purpose. Mumu Fresh is quickly becoming known as an independent music mogul for her generation. She is committed to ‘Art Activism’ and has performed within the US prison system, Congressional Black Caucus, I.M.A.N. Central in Chicago, The W. K. Kellogg Foundation and more, bringing awareness to important social issues. Mumu Fresh is a global citizen, musical healer, cultural philanthropist and a community pillar.