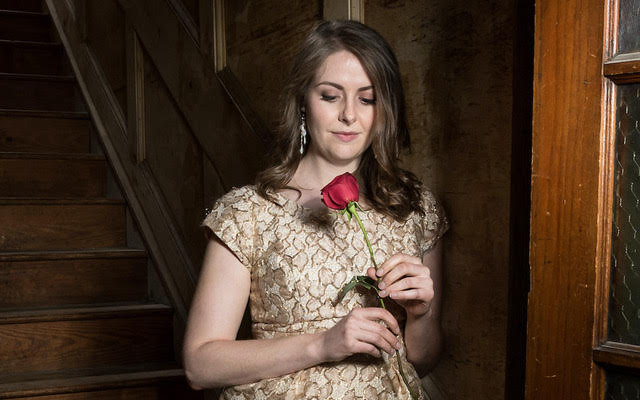 One of the most popular touring bands to come out of Charm City in decades, Hot Club of Baltimore brings crowd pleasing Gypsy jazz and swing to venues across the U.S. Their music is heard internationally and bandleader/guitarist Michael Joseph Harris is a popular guest artist in North America and Europe. In this special performance at Cafe Mezzanotte, the band features vocalist Alexis Tantau. The captivating songstress helped popularize the group by appearing with them on multiple albums and tours. Enjoy traditional tunes written and/or influenced by the great Django Reinhardt along with acclaimed contemporary creations composed and recorded by Harris. Seating is outdoors in the courtyard at 5:30 PM. Show begins at 6 PM. In the event of rain, the concert moves indoors.