FLO’in Into the Holidays with Marcus Johnson 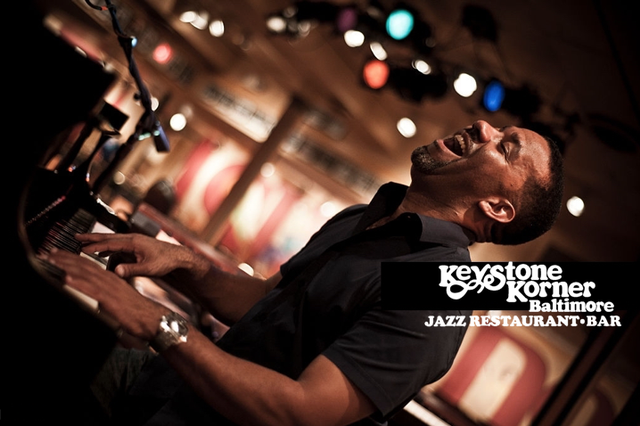 FLO’in Into the Holidays with Marcus Johnson Live & Online at Keystone Korner Baltimore on Friday, November 26th at 7:30 & 10pm!

To date, Marcus Johnson has released more than fifteen Billboard charted CDs, and has the distinction of having his groundbreaking 2008 Billboard Top 20 Contemporary Jazz FLO (For the Love Of) Anthology, which consisted of three distinct CDs — FLO Chill, FLO Romance and FLO Standards – all chart Top 10 on Billboard Contemporary Jazz Charts simultaneously.

The release of Poetically Justified (2009) and This is How I Rock (2011), which were Top 20 Contemporary Jazz CDs, solidified Marcus Johnson as the heir apparent to the funky urban groove music style and sound made famous by legendary jazz greats, George Duke and Herbie Hancock.