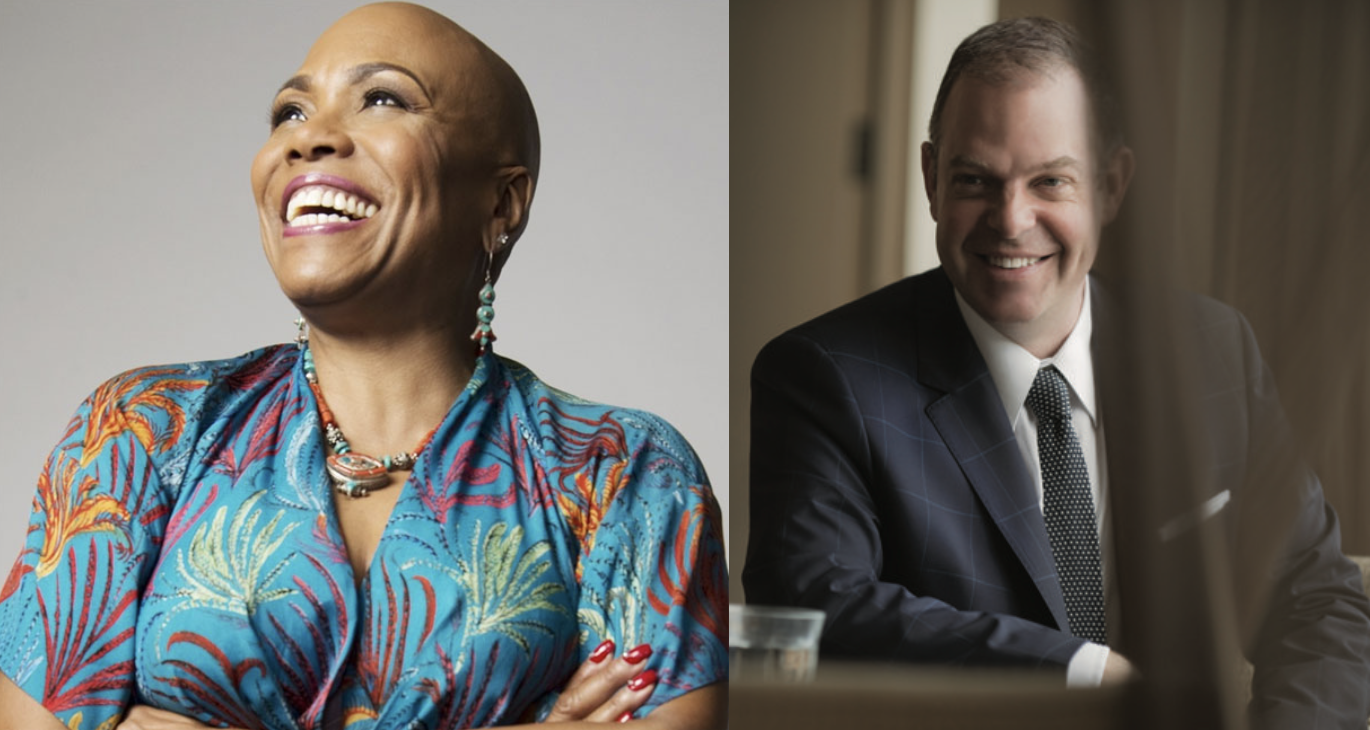 A restless explorer who has collaborated with master musicians of Mali, interpreted the cabaret of Kurt Weill, and embraced the hard bop of Horace Silver, 2017 NEA Jazz Master Dee Dee Bridgewater shares these performances with GRAMMY-winning pianist Charlap in these rare, intimate duo evenings.

Since she first gained recognition in the early 1970s with the great Thad Jones/Mel Lewis Orchestra, Bridgewater has thrived wherever she’s landed, from Broadway, where she earned a Tony Award for her work in the original production of The Wiz, to Paris, where she spent more than a decade as France’s greatest champion of jazz. After moving back to the US in 1999 Bridgewater quickly regained visibility at home with a series of brilliant albums, while also hosting NPR’s syndicated radio show JazzSet with Dee Dee Bridgewater, which ran for a staggering 23 years before its end in 2014. Her most recent O’Keh release, Memphis… Yes, I’m Ready, is a celebration of the Memphis soul and R&B of her youth.

Charlap is a consummate soloist and bandleader, known for work Tony Bennett, Phil Woods, Barbra Streisand, and his own superb trio. In recent years, Charlap has established himself as one of the most respected keyboardists in jazz and leader of one its great piano trios, a telepathic coterie including bassist Peter Washington and drummer Kenny Washington. Charlap’s trio most recently backed Tony Bennett and Diana Krall on their GRAMMY-nominated 2018 Verve duo album, Love Is Here to Stay.