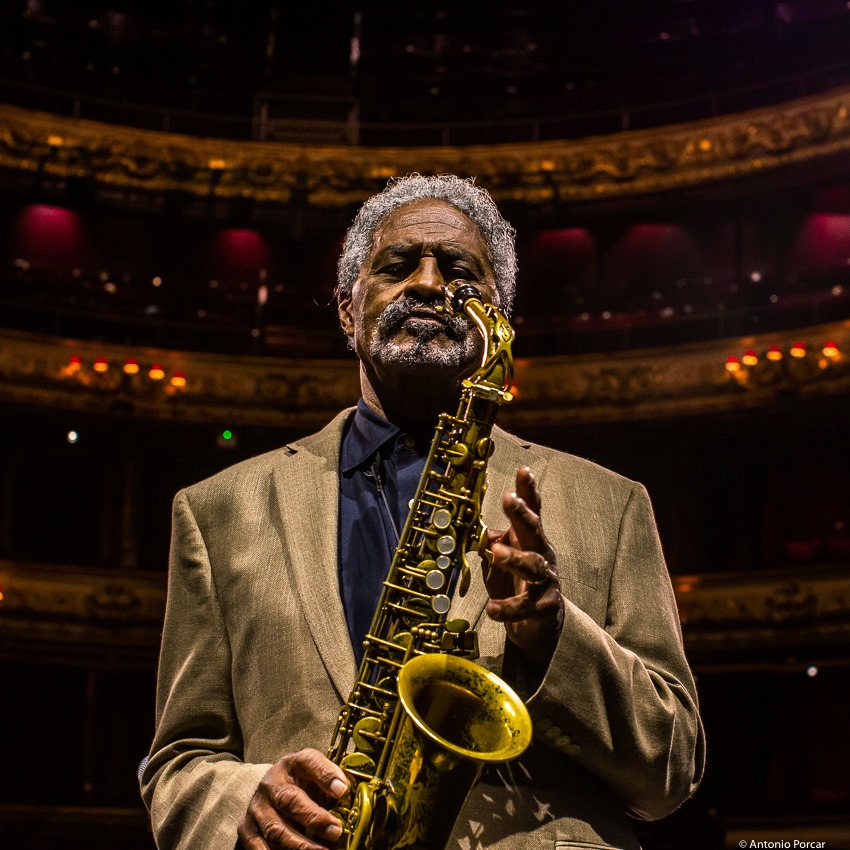 For more than 50 years, saxophonist Charles McPherson has been one of the most expressive and highly regarded voices in jazz. His rich musical style, rooted in the blues and bebop, has influenced and inspired generations of musicians and listeners. Throughout his six decades of being an integral performer of the music, Charles has not merely remained true to his Be Bop origins but has expanded on them. Stanley Crouch says in his New York Times article on Charles, “he is a singular voice who has never sacrificed the fluidity of his melody making and is held in high esteem by musicians both long seasoned and young.”