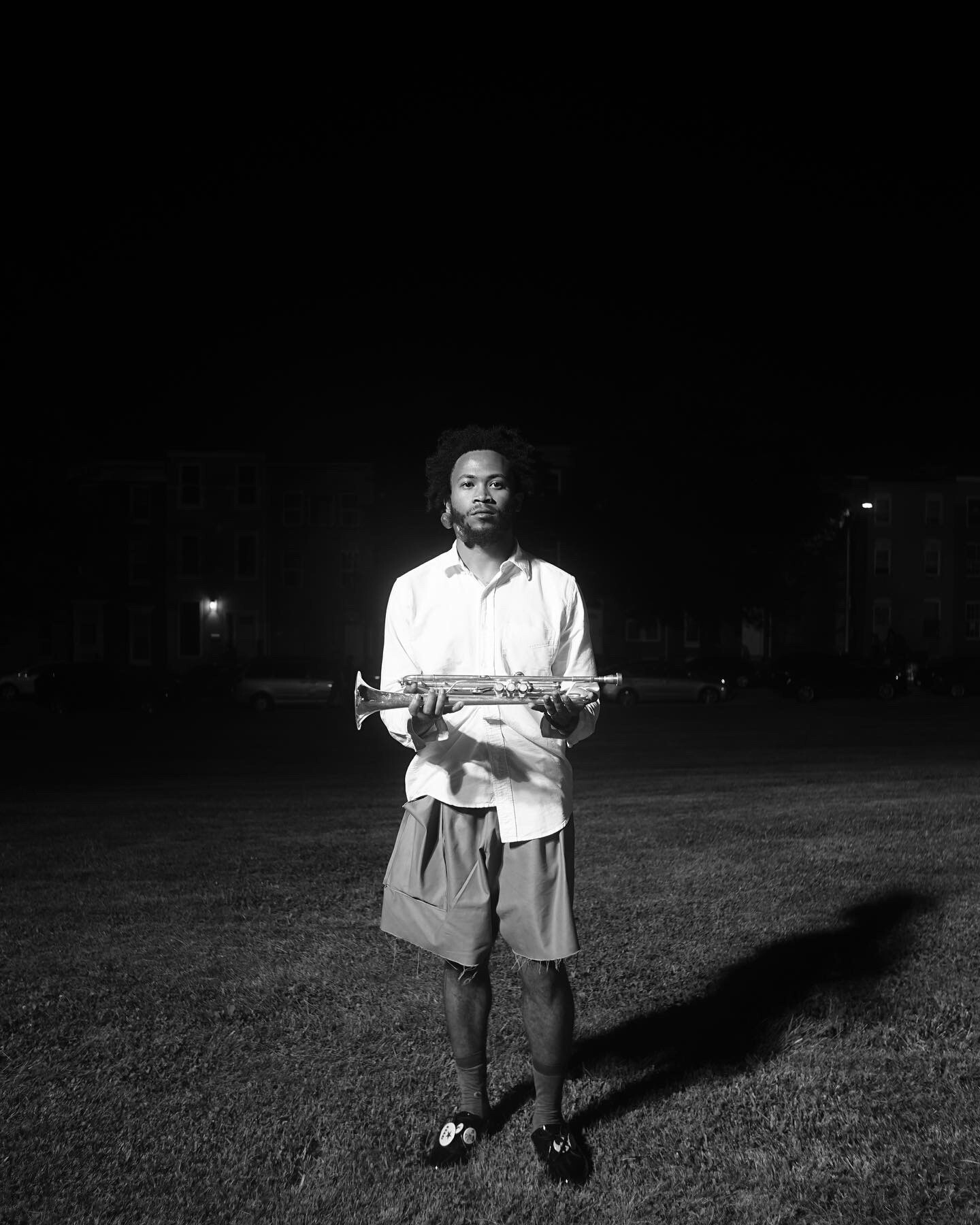 Trumpeter and east Baltimore native Brandon Woody brings his band UPENDO to The Clarice’s Kogod Cabaret in support of his debut album. The band’s songs combine jazz improvisation with hip-hop beats and melodies influenced by gospel and soul music.

A full-scholarship recipient and graduate of the Brubeck Institute and Manhattan School of Music, Brandon studied under Cecile Bridgewater, Ambrose Akinmusire and Theljon Allen. He was praised as “one of the top young performing artists in the region” (Baltimore Sun) in 2015, and has performed with such jazz luminaries as Danilo Perez, former Clarice visiting artist Terri Lyne Carrington, John Pattituci and others and at such venues as Jazz at Lincoln Center, the Meyerhoff Symphony Hall, Monterey Jazz Festival and Bohemian Caverns. Brandon has also collaborated and recorded with several different rappers and singers all over the east coast, including Solange, Miranda Curtis, Sophie Marks, Emma Vie, Neptune and Victoria Canal. Additionally, he is a new member of Solange’s band Standing on the Corner.