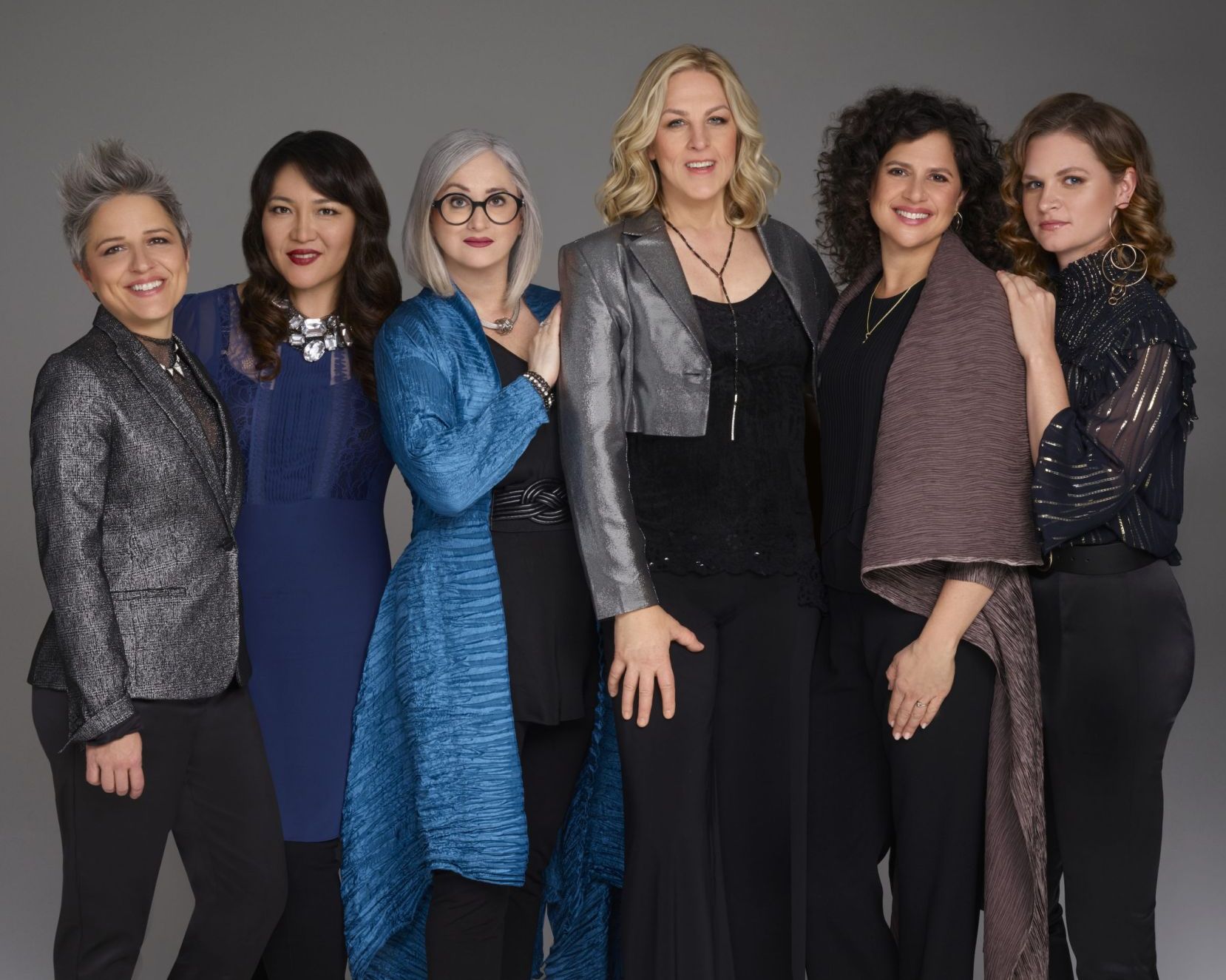 The musicians of Artemis first assembled as a band for a 13-city European Jazz Festival tour in summer 2017. Named “Artemis” after the Greek goddess who was the daughter of Zeus and Leto, the twin sister of Apollo, the patron and protector of young girls and the goddess of hunting, wild nature, and chastity, they released their debut album for famed Blue Note Records in September 2020. The album features original compositions, written and arranged by the band members. The group has performed at the Newport Jazz Festival, Carnegie Hall, Saratoga Jazz Festival, Miami’s Adrienne Arsht Center for the Performing Arts, Ferring Jazz Bistro in St. Louis and has extensive touring plans for 2021-22 including prestigious venues such as the SFJAZZ Center, Chicago Symphony Center’s Orchestra Hall and The John F. Kennedy Center for the Performing Arts, among many others.

Masks are encouraged at all times inside of the museum.