Uncategorized
March 31, 2022March 4, 2022 Phil Dorsey 0 Comments
Phil Dorsey, of TheBocX.com, gave a talk at the Oct. 16, 2021 jazz conference put on the the Baltimore Jazz Alliance. This article is a condensation of that talk:   You got your latest and greatest down, as perfect as you can get it, (it can always be better) and yes, recorded!  | Read more>> END_OF_DOCUMENT_TOKEN_TO_BE_REPLACED 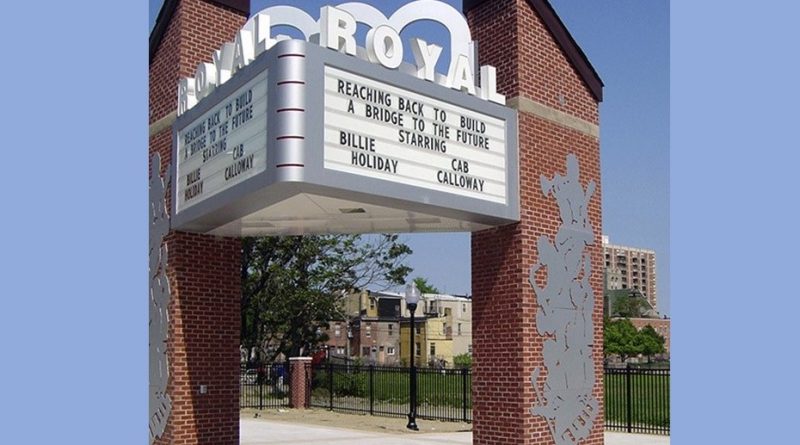 Uncategorized
March 24, 2022March 4, 2022 Gregory Lewis 0 Comments
Near the intersection of Pennsylvania and Lafayette Avenues in West Baltimore, there stands an ornamental replica of the marquee of the storied Royal Theater.  A short distance away stands the statue by Black sculptor James Earl Reid (1942-2021) of Baltimore’s hometown jazz diva  Billie Holiday in a full-throated pose, a half-block away from the Royal Theater’s original location.  | Read more>> END_OF_DOCUMENT_TOKEN_TO_BE_REPLACED 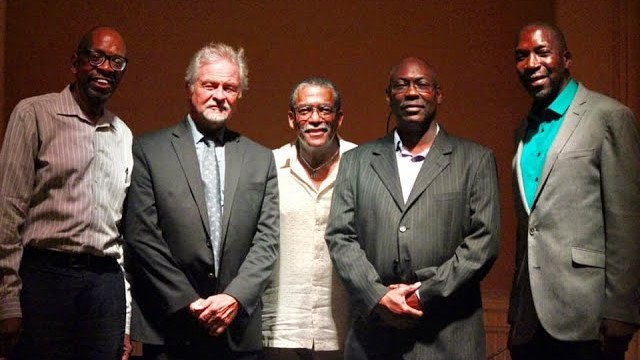 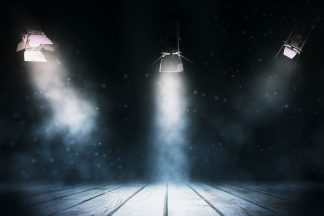 Uncategorized
February 4, 2021February 21, 2021 Tony Ziesat 0 Comments
A condition commonly plaguing performers can be overcome. Is there anyone amongst us who has never had some stage fright?  My question is, of course, rhetorical.  Stage fright is a “common denominator” of musical performers, at one time or another.   Moreover, the general psychological phenomenon of performance anxiety is not limited to stage fright per se; it also applies to one’s emotional response to any kind of performance; for example, doing a job interview, giving a toast at a wedding, going on a first date, and “rounding third base” some time after that first date…  Not only is some degree of anxiety entirely normal before and/or during a musical event, it’s actually necessary for optimal performance.  | Read more>> END_OF_DOCUMENT_TOKEN_TO_BE_REPLACED