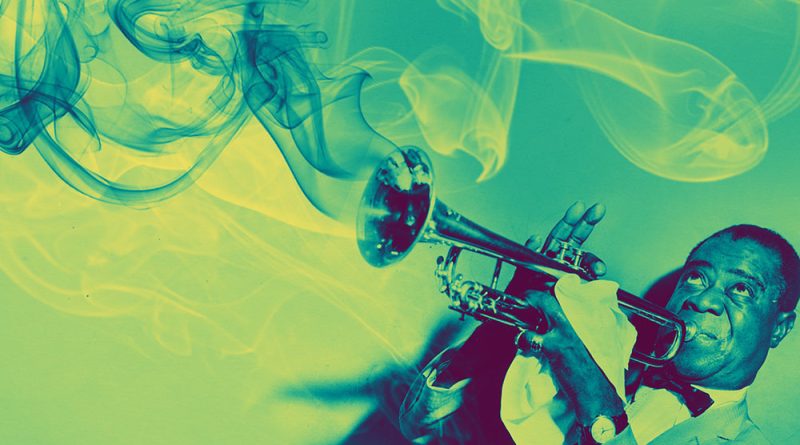 Misc. Jazz Related Topic
January 27, 2023January 19, 2023 Gregory Lewis 0 Comments
As Maryland voters have recently legalized recreational marijuana, it seems propitious to take a look back at the historical pot prohibition and its impact on the jazz community. While the smoke-filled rooms of nightclubs in 20th century cities like New Orleans, Chicago and New York shaped the contours of  jazz, America’s only indigenous art form, it was the furtive backroom smoke of weed that became a distorting presence. | Read more>> END_OF_DOCUMENT_TOKEN_TO_BE_REPLACED 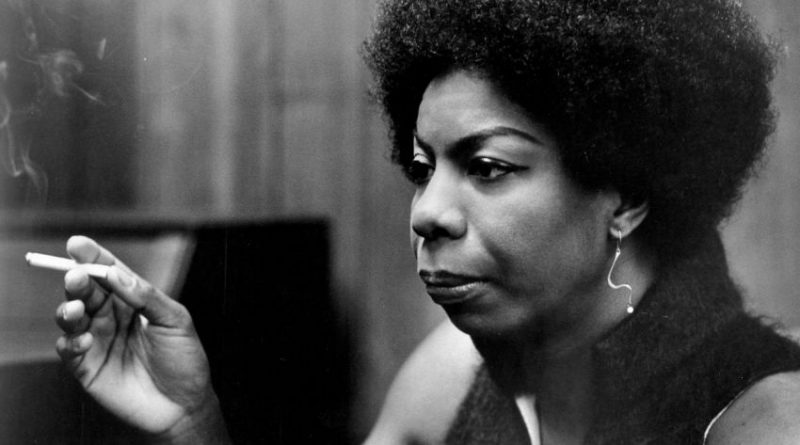 Misc. Jazz Related Topic
December 23, 2022December 18, 2022 Anna Celenza 0 Comments
“When you think of Jazz in Baltimore, what tune or performance first comes to mind?” This month, I reached out to a few jazz fans and practitioners in the greater Baltimore region and posed a simple question: When you hear the words “Baltimore Jazz,” what tune and/or performance comes to mind first? | Read more>> END_OF_DOCUMENT_TOKEN_TO_BE_REPLACED 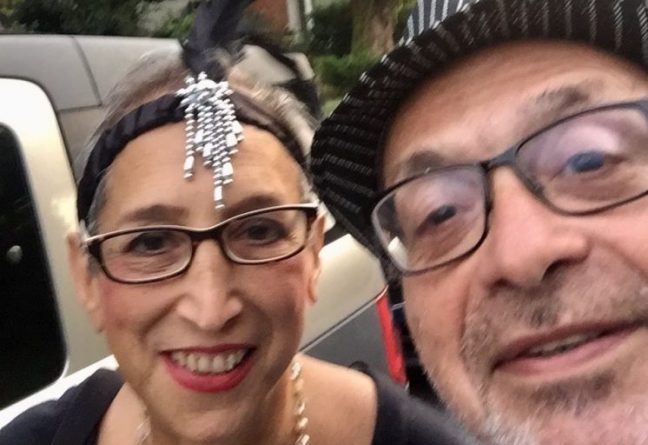 Misc. Jazz Related Topic
December 13, 2022December 12, 2022 Michael Friedman 0 Comments
During a recent performance at Keystone Korner, Samara Joy—a fine young singer—said how glad she was to be appearing before a live audience again.  “I love hearing an audience speaking back to me,” she said.   Samara is young, but she gets it.  Jazz | Read more>> END_OF_DOCUMENT_TOKEN_TO_BE_REPLACED