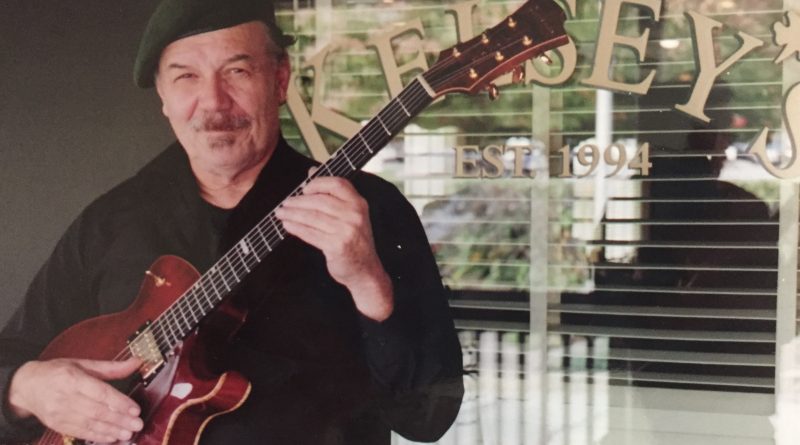 Uncategorized
December 17, 2022December 12, 2022 Bob Jacobson 0 Comments
Over Memorial Day weekend (May 30th), the Baltimore jazz community lost one of its best, most versatile musicians, guitarist and vocalist Jim Podgurski. He died at age seventy six. Podgurski had come full circle. He grew up in Dundalk and had bought a home there just over one year ago. | Read more>> END_OF_DOCUMENT_TOKEN_TO_BE_REPLACED 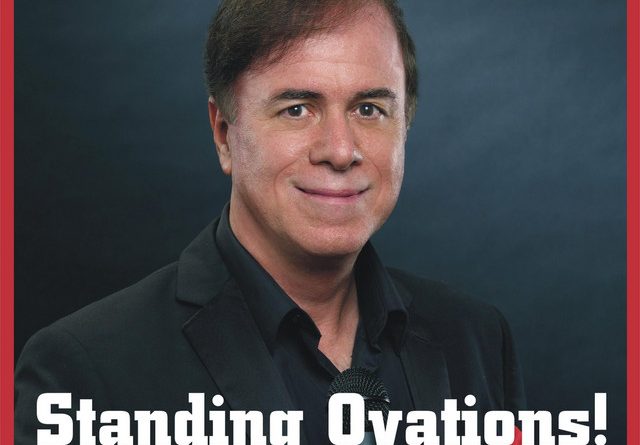 CD Reviews
August 2, 2022July 27, 2022 Bob Jacobson 0 Comments
Vocalist Tony Ziesat explains that his latest album, with pianist Stef Scaggiari, is titled Standing Ovations! because its nine songs “have struck a resonant chord in audiences during my live performances over the years.” Many of those performances took place at Germano’s, the Little Italy restaurant which often featured jazz and which, like so many others, did not survive the Covid pandemic. | Read more>> END_OF_DOCUMENT_TOKEN_TO_BE_REPLACED 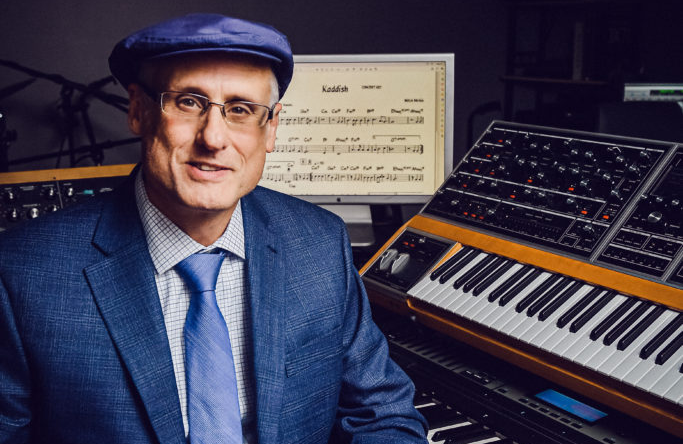 Memorial
April 10, 2022April 10, 2022 Bob Jacobson 2 Comments
[Photo courtesy of David Stuck] On March 18, 2022, the Baltimore jazz scene lost one of its most distinctive voices. Mitch Mirkin died of a heart attack while bicycling near his home in Pikesville. Mitch’s role in the local scene was unique. | Read more>> END_OF_DOCUMENT_TOKEN_TO_BE_REPLACED 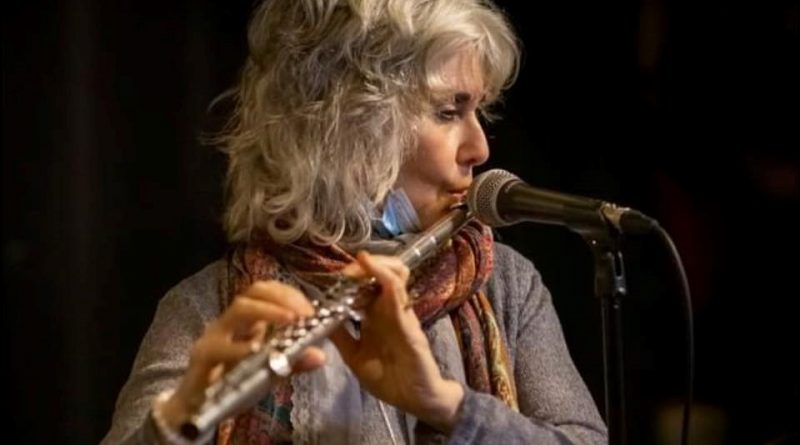 Events
February 6, 2022February 6, 2022 Bob Jacobson 0 Comments
For the past several years bassist and saxophonist Eric Worthy has been one of the most active jam session players in town. Aside from using jam sessions to “practice and play around with things I’m working on that would be too risky for a ‘real’ performance,” as Worthy expresses it, jam sessions have also been a valuable tool for him to meet future band mates. | Read more>> END_OF_DOCUMENT_TOKEN_TO_BE_REPLACED 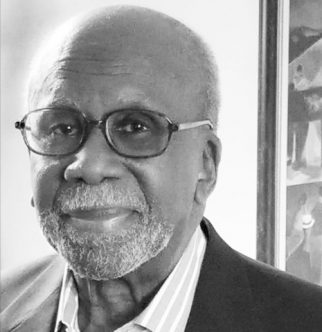