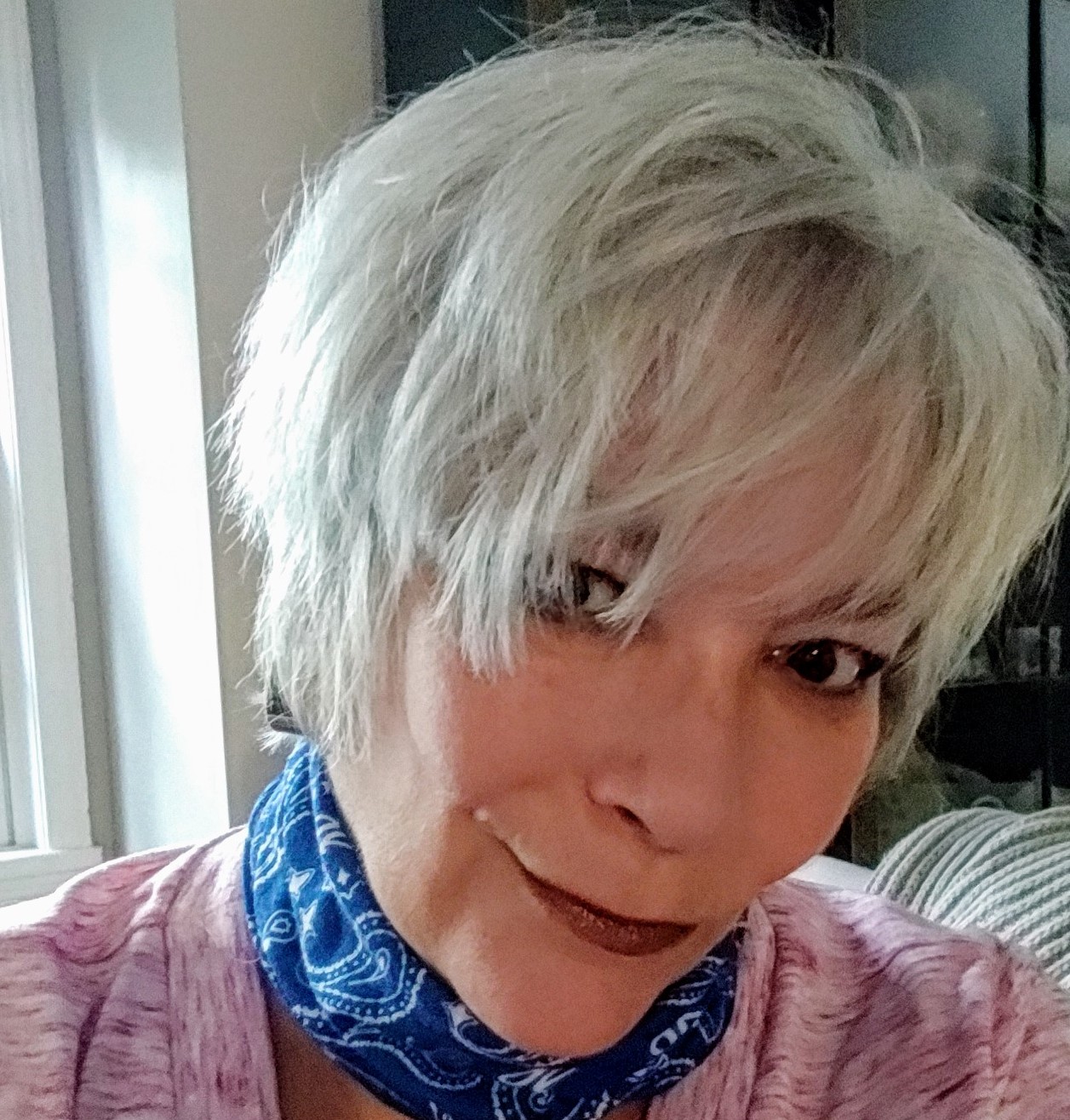 Would you travel hours by train or bus for a musician friend’s gig? Sue Carlin would, in a heartbeat.

Prior to the pandemic, the Inner Harbor resident was a familiar face at local jazz venues, and often traveled to other cities—like Philadelphia or New York—to show her love for Baltimore-based performers. In addition to being a loyal fan, she has become a personal friend to many of them.

“Pre-COVID, I was out listening to live music at least once or twice a week,” says Carlin, who joined BJA in 2006. “I’ve met so many fantastic music artists here in the Baltimore area and not only grown fond of their musicality, but grown fond of them and their families, and I want to make sure they can put food on the table.”

Nowadays, Carlin supports jazz mainly by patronizing live-streaming events, such as those from An Die Musik and Keystone Korner. “Live is always better, for sure,” she says. “But I’m actually seeing a lot more gigs now.”

Her one peeve about the virtual shows is that they typically don’t include closed captioning. She says this feature, offered on Zoom and other platforms, would be relatively inexpensive for venue owners to add and would help listeners—especially those with some hearing loss—catch song lyrics or remarks from the emcee or band leader between tunes or sets.

Carlin grew up with parents and a sister affected by partial or complete deafness, and she herself has experienced hearing loss in recent years—partly age-related, she believes, and partly the result of “going to a lot of loud concerts.”

Back when she was growing up near Rochester in New York’s Finger Lakes region, her mom taught sign language. One of the students was a young woman named Wendy whom Carlin would later introduce to one of her musician friends, guitarist and vocalist Miche Fambro. The two married–and to this day Carlin lightheartedly “takes credit for their family.”

The 40-year Carlin-Fambro friendship is perhaps the paradigm for the warm relationships Carlin has since developed with many musical artists.

She is brimming with anecdotes that sound like case studies in networking. She tells, for example, of how trips to the Rochester Jazz Festival—in part to support Baltimore artists such as Warren Wolf appearing there—led to new expansions in her ever-widening circle of music friends.

One of these expeditions led her to meet members of the San Francisco Jazz Collective—including acclaimed trumpeter Sean Jones, who now chairs jazz studies at the Peabody Institute.

“Warren introduced us, and Sean and I have become good friends,” relates Carlin. The connection extends beyond the bandstand, to family. “I’ve babysat for their daughter. Sean put together my coffee table.”

Prior to our interview, Carlin followed her natural impulse to make connections: She shared a YouTube video for guitarist-vocalist Fambro, whom she referred to as her “wonderful friend.” I was indeed impressed with Fambro’s virtuosic flair and exuberant, innovative, genre-bending style. Carlin is always looking to introduce others to her musician acquaintances, thereby helping those artists make ends meet, while expanding others’ musical worldview.

Carlin talks with unabashed excitement of the great music she has enjoyed and the friends she has made—musicians and fellow fans alike—at local venues.

Pre-pandemic, she had frequented Jazzway 6004, the 60-seat venue at the home of local songstress Marianne Matheny-Katz and her husband, Howard Katz, named by Downbeat as one of the nation’s top house-concert venues. Carlin says she’s “met so many wonderful people there.”

She says she enjoys the equally intimate setting of An Die Musik, and names Caton Castle, Bertha’s Mussels, Keystone Korner, and the Peabody among her other favorite venues. She misses Club 347, the North Calvert Street jazz hotspot that closed a couple of years ago.

Professionally, Carlin is an executive assistant at Wexford Science and Technology, a firm that works with partners to help create “vibrant knowledge communities” built on principles like discovery and inclusion.

That seems like an apt metaphor for Carlin’s jazz adventures. Through her love of the music and the people who make it, and her networking know-how, she has helped forge fruitful partnerships.

“I like to connect the dots and introduce people to each other. I will introduce musical artists to each other and they’ll start working together, and that’s great.”

She also likes watching new musical alliances spring up organically via jam sessions. She used to be a regular at sessions led by Todd Marcus, Clarence Ward III, and others.

“I would see artists I really liked who had never played together, and they would perform together and it would be like, Eureka! A new sound! That really got me excited. Then all of a sudden you see them working on each other’s albums. How cool is that?”

Note: after this article was published, we were notified that guitarist and vocalist Miché Fambro passed away on December 18, 2020 at the age of 64. Many Baltimore musicians played with him when he lived here.

Mitch Mirkin is acting director of communications for the Office of Research and Development of the U.S. Department of Veterans Affairs. He is a longtime jazz lover and in recent years has devoted his musical talents to jazz composing. His original compositions are featured on two CDs—Dance of the DNA (2019) and The Madison Avenue Shul (2020)—with a third in the works for 2021.