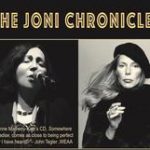 January 19, 2020 · by Liz Fixsen · in Announcements, Events
The legendary singer-songwriter Joni Mitchell, now 75, is rarely performing, but she has made an indelible impression not only on her own but also on later generations. Hers is an ever-challenging oeuvre, with her innovative excursions into and mingling of genres and her probing, elliptical, wry, poetic lyrics. | Read more>> 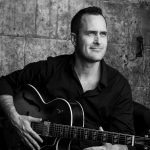