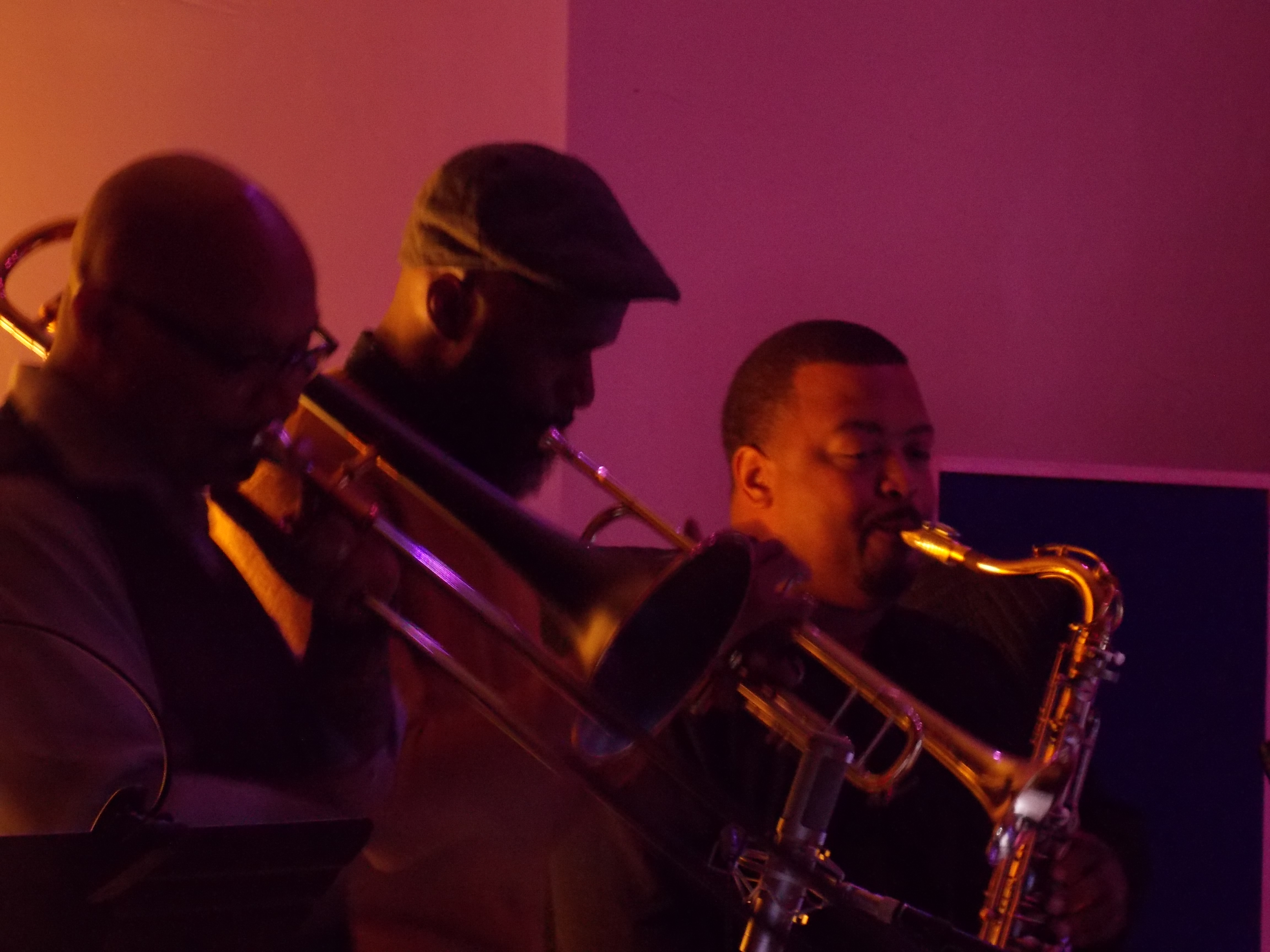 “This year”, notes the brochure for the Dynamic Album Project, “marks the first year that revenue from streaming services … surpass the sales of CDs and vinyl records.” Dan Rorke — founder of The Dynamic Album Project — then asks “Why aren’t we utilizing [these] services to push the envelope further?” Just as LPs gave rise to longer tracks and concept albums, and CDs eliminated the concept of sides, extending the consecutive play time further, modern digital delivery systems offer many possibilities for expanding what it means to create an album, and so far, many of these ideas have yet to be explored to any great extent.

Dan Rorke is taking a fresh look at the possibilities of the streaming platform, with his new Dynamic Album Project. The concept, as I understand it, is to release an album online via a dedicated streaming site (http://www.dynamicalbumproject.com), but it goes a bit further, promising a different variant of the album depending on the time of day, and possibly other factors, maybe including some random variance. So if I listen to an album during dinner, I might hear a laid back, non-intrusive take, while later in the night I might hear the same songs, in the same order, but with a bit more edge and hard blowing (these examples are just my idea of what might happen). The album can even be augmented over time, as the artist revisits the material to record additional variants, as well as to add video, images, or even additional tracks. The album potentially becomes a living work of art — a dynamic album in fact.

Ultimately, it will all come down to the music that is being recorded, and that, I can tell you, will be enjoyable indeed. For the debut project on this new platform, Dan has teamed up with a fantastic ensemble led by saxophonist Craig Alston. They recorded live at An die Musik on November 7th and 8th, and I was lucky enough to be in the audience for the first of those sessions.

An die Musik is always one of my favorite spots in town — really, anywhere — to hear and see live music. The intimate room and comfortable chairs makes it almost feel like a living room, and the fact that the musicians, be they up-and-coming locals or world class touring artists, have to enter through the audience, and can easily talk to the crowd with no microphone — all this makes for an experience that really feels shared and communicative, exactly like live jazz should be, in my opinion. I’ve never performed there, but it seems to me to have this same effect on the performers as well as on the audiences; performances I’ve seen there tend to be polished, but relaxed, with a healthy mix of controlled mastery and spontaneous creativity.

That was certainly the case on November 7th, when Craig took the stage with fellow brass and wind players Theljon Allen, Greg Boyer, Todd Marcus, Ebban Dorsey, and Ephraim Dorsey, and rhythm section Todd Simon, Blake Meister, and Lee Pearson. Performing compositions by Alston, Boyer, Marcus, and Simon, the band was relaxed but well rehearsed. They’d been rehearsing and getting a start on recording earlier in the day, and it showed, in their ownership of the music, and also in their slightly giddy state of mind that comes from a long day in the studio. They played with passion and intensity, and played repeat takes of a couple of tunes which, to my ears, sounded fine to begin with, but perhaps didn’t quite capture what they wanted. Or maybe they just wanted some extra takes, to have some options for the recording. I suppose at a typical concert, audiences might be put off to hear the same song twice in a set, but everyone there was a jazz fan, and we were all happy to hear the process unfolding.

I won’t say much about the music — it was all excellent, and a nice variety of styles, and if you know Baltimore jazz, you know these are all seasoned pros (ok, the young Dorseys are still up and coming, but boy, are they coming along fast!). If you’re not already familiar with all these players, well, you need to get out and hear more live music! The rhythm section was tight and playful; the horns were well blended, and the soloists each had a unique voice and a drive to say his or her piece. That’s good jazz!

I wasn’t able to attend the second night, but as I understand it, Craig came back for more of the same with a different rhythm section and at least one other wind player, Gary thomas on flute. The idea, I believe, was to record some different compositions, but also some of the same ones, with the different feel brought on by a change in personnel. The result is to be released online at http://www.dynamicalbumproject.com on December 1st. I don’t know if it will live up to Dan’s vision or not, but I certainly intend to give it a try and find out!