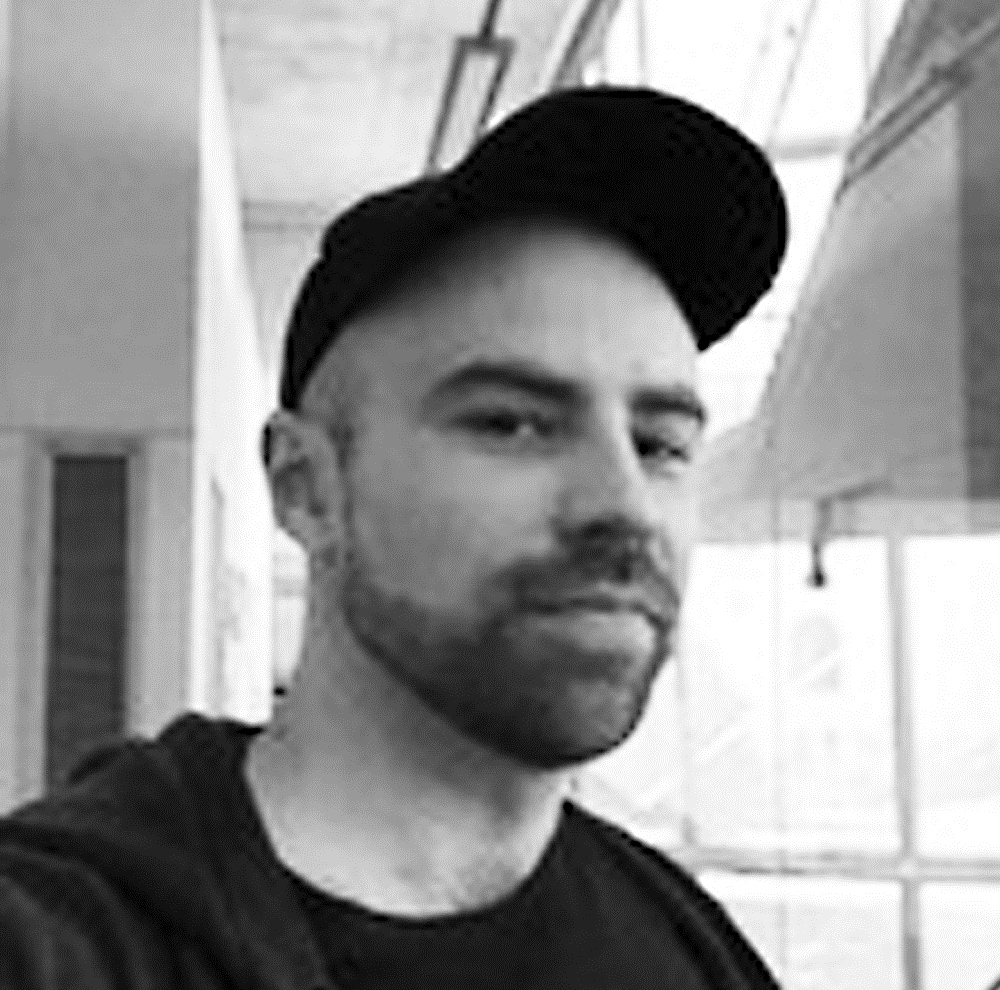 –by Editor. “Tell Me More–and Then Some.” Baltimore jazz fans have stepped forward to support a new documentary film project about the history and legacy of jazz in Baltimore, from the days of Billie Holiday and Pennsylvania Avenue all the way to the present. The title is Tell Me More—and Then Some, taken from the title of one of Billie Holiday’s tunes. The project recently raised $11,000 through a successful Kickstarter campaign that ended February 20th, 2014. The project’s crew includes director and MICA filmmaker Jonathan Bevers, producers Howard Katz and Marianne Matheny-Katz (of Jazzway 6004), associate producers Jeff Finch and Chuka Jenkins, illustrator Jabari Weathers, and Baltimore historian and associate producer Philip Merrill.

The film features numerous interviews with prominent Baltimore-area jazz musicians, educators and personalities, including Cyrus Chestnut, Whit Williams, Earl Arnett and Ethel Ennis, Andy Ennis, Todd Marcus, Eric Kennedy, Lafayette Gilchrist, and Gary Ellerbe, as well as Baltimore’s jazz families, the Wolfs, the Funns, the Lamkins and the family of Ruby Glover, who continue their mission to keep Baltimore’s jazz traditions alive. Many more have yet to be interviewed. An interesting highlight of the film will be a reenactment of Billie Holiday singing at a Baltimore club in the late 1930s, performed by present-day Baltimore jazz musicians Integriti Reeves, Warren Wolf, Kris Funn, John Lamkin III, and Craig Alston, which will be transformed into a vibrant animation of Billie Holiday and her band. When the film is released, a companion DVD will also be available, featuring exciting concert performances by many of the interviewees and including footage from last year’s BJA/Creative Alliance concert, “Saxophone Colossi.” The film and concert DVD are expected to be released in 2015. A website will be up and running by May or June, with new trailers and ongoing progress reports available at https://www.kickstarter.com/projects/jonathanbevers/tell-me-more-and-then-some