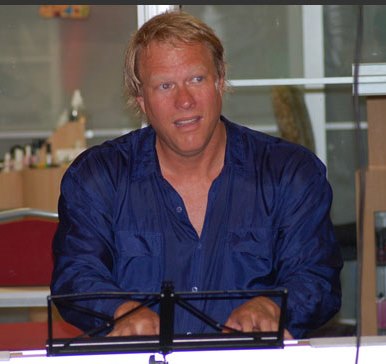 Brian Smith’s tune “Different Spaces, Different Places” was inspired by hearing a little-known musician playing in a small club in Fells Point. His music was not available on recordings. So listening to him, Brian realized that the music was happening once and only once, in “real time” – a rare experience these days. Although Smith said that “the only thing that is constant with this piece is change,” in fact, it remained fairly constant in its relaxed, slinky Latin feel. It began with a montuno rhythm marked by claves and plenty of cowbell. The sax and trumpet played in duet back and forth on the melody, which was syncopated almost like a ragtime. Alston’s sax soloed with a shower of warm golden notes, followed by the trumpet’s crisp and spicy solo. – Liz Fixsen