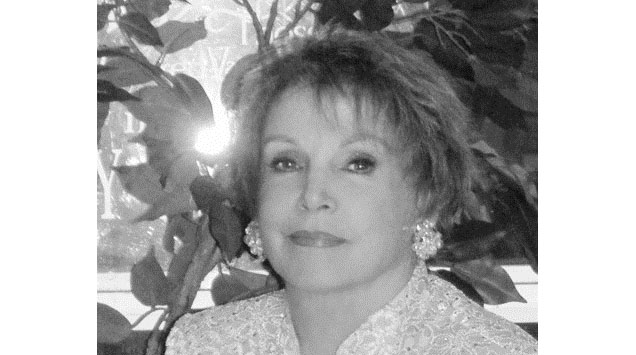 Despite its nickname, “Charm City,” Baltimore is a rather down-home town, and the words “elegant” or “refined” wouldn’t spring immediately to mind at its mention. But at least one pocket of glamour can be found in the newly-renovated 13th Floor club, in The Belvedere at Charles and Chase Streets downtown.

The 13th Floor was founded in 1978, and this most recent full-scale renovation was its first since 1992. The new 13th Floor, just reopened last October, is a whole different scene from when it hosted regular salsa nights and the spirited sounds of The Rumba Club enticed dancers onto the dance floor. It is a departure, as well, from the club’s later eclectic line-up of reggae, blues, hip-hop, and R&B, sometimes with a live band, and sometimes a DJ. The space was crowded with sweaty, boisterous patrons who had to shout to avoid being drowned out by the loud, pulsating music. It was a warp-speed transition from the hushed elegance of the ornate, gilded first-floor lobby.

Now the two spaces are more in harmony, although the new decor juxtaposes the Beaux-Arts grandeur of the lobby with more 21st century elements. In the new layout, the large, slanted windows that line the north and south sides of the room seem more prominent, giving a spectacular view of the city. The club now appeals to date-night couples, out-of-towners, and groups of downtown office workers seeking a relaxing after-hours atmosphere. A new dress code helps maintain the atmosphere by barring those too-casually attired (e.g., wearing athletic shoes and hoodies).

The bar has been moved to occupy the former performance area behind the stairs; the new performance area, with a tiny dance floor and a baby grand piano, has been moved to the far end of the room. Level with the seating area, it promotes a more intimate sense of connection between musicians and listeners. The management has carefully selected the groups so as to allow patrons to enjoy their conversations over cocktails without having to shout; the entertainers provide a relaxed atmosphere of sophistication and glamour.

This is especially true of the Gail Marten Trio. Led by vocalist Gail Marten, long a favorite on the Baltimore jazz scene, the trio performs jazz from the Great American Songbook. Ms. Marten, graceful in shimmery gray slacks and a sequin-trimmed black top, is the epitome of elegance. Her smoky, expressive voice brings a worldly yet refined perspective to these standards as well as to her own witty, insightful compositions. Accompanists and long-time musical partners Mike Noonan (piano) and John Pineda (bass) also offer complex, masterly solos. These versatile performers appear at least twice a month on Friday or Saturday nights from 10 pm to 1 am.